how do you define it and how does it affect humanity?
Wikipedia defines it in this way:

"Slavery (in the past, also called serfdom or thralldom) is a system in which people are the property of others. Slaves can be held against their will from the time of their capture, purchase or birth, and deprived of the right to leave, to refuse to work, or to demand wages. In some societies it was legal for an owner to kill a slave; in others it was a crime."

The meaning of slavery in reality 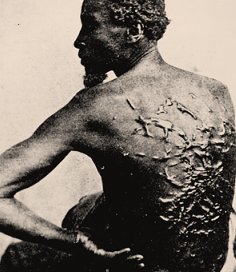 Slavery has been a part of human existence from the beginning. It all boils down to energy and the nature of man. By energy I mean labor and mans nature I mean power.

We are all in competition for energy. As beings we need food and water so that our bodies can create enough energy to do the things we need to survive. It stands to reason that if we can get others to grow or hunt our food, purify our water and bring it to us, even get someone else to build our house and clean it, we would have a whole lot more energy to do other things.

This practice could quite conceivably have begun in neolithic times or even earlier. This would have fueled the ego of the slave owner and generated an inflated sense of power and entitlement; the seeds of the cancer that would finally engulf us all had been sown. 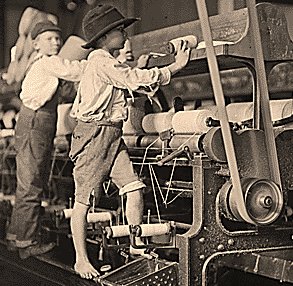 Then, later on, some bright spark invented money. Our fate was sealed. This meant that humanity had to create a surplus which he had to sell in order to have a
few basics for his family. Individual power was transferred to those who controlled the resources.

The land and everything on it was claimed by the most cruel and/or influential families who became the aristocracy.(The origins of the aristocracy is open to debate.) If you weren't born into their families you were a serf.

Basically you were owned by the family who's land you were born on and you worked for them until you died. Your energy was used to create the surplus that would enrich the aristocracy...at any and all cost.

The cost of slavery in reality 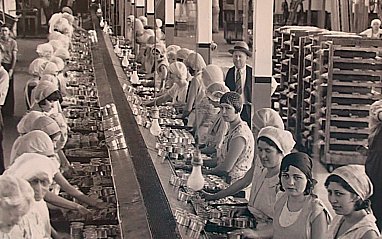 As the power of the aristocracy began to wane, the banks took over. They
controlled and still control the supply of money. Money controls who gets the resources. Humanity's energy has always been manipulated to gather the resources that ultimately only benefit the few.

For most of us the sole purpose of our lives has become the pursuit of money in order to provide ourselves and our families with the basics of life. 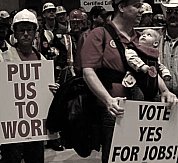 Banks control the corporations and small businesses that give you a job and pay you a salary. If they don't pay the bank loans back the way they are expected to, the bank stops giving them money and you lose your job. 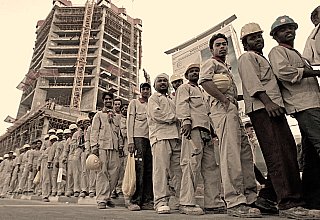 Then globalization began. For bankers and the elite to make more profits they had to go where labor is the cheapest. Given the opportunity they will exploit every human in every way to make a profit.

They own our inadequate governments who pledge our taxes to pay off the loans made by these banks. This enslaves everybody. 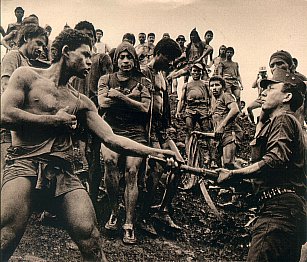 In the old days, slavery was defined as somebody who was owned by somebody else. This still happens today in its most gruesome and literal sense.  Human trafficking for the sex trade and forced labor, are at appalling levels across the world. These are the more obvious forms of slavery today.

The more subtle and most insidious is economic slavery and that of the
so-called employed. 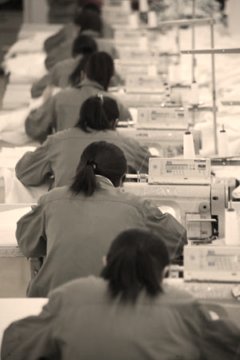 Sure...there are "good" employers out there who make you think that they are nice people and are doing you a service in return for your labor.

Don't be fooled however. These people are hard nosed exploiters of your energy to enrich themselves and the minute you are not making a profit for them they will terminate your employment so fast it will make your head spin. There are very few who will take a knock in their profit margins to keep you on.

Money has come to represent energy...your energy. Those who exploit your energy to enrich themselves could be seen as slavers in a sense. So, if money is the measure of human energy then human beings are only worth the amount of money they represent to those who can exploit that energy.

Slavery of old has become illegal. Modern day slavery in reality has been made legal by our lawmakers in order to perpetuate the systematic and deliberate exploitation of your energy to enrich the elite.

I don't claim to know all the answers and the views expressed here are my own. In my opinion, only once money is taken out of the equation and resources are shared equally, will humanity have a chance to liberate itself from the yoke of slavery.

Slavery in reality is caused by humanity's constant greed for power that money facilitates. Earth has become a slave planet.

The face of slavery in reality today

In my debut novel, Coda, XN5, I have explored the concepts of slavery and racism through the eyes of a free born child. A child born from clones designed as slaves to work on an alien planet for an alien race. I try to consider the humanity of clones and their rights as beings with consciousness. It is written against the backdrop of an alternate space of ninety nine Universes and twelve realms of life. You'll find it in my bookstore. 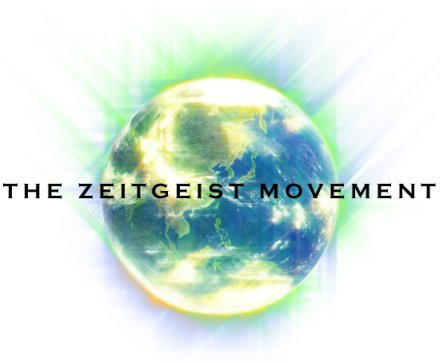 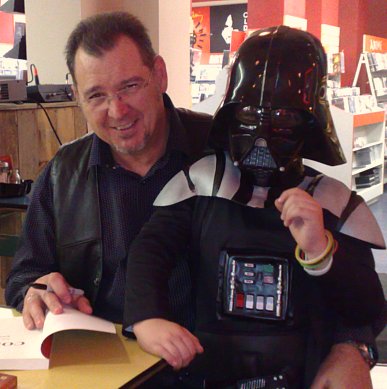